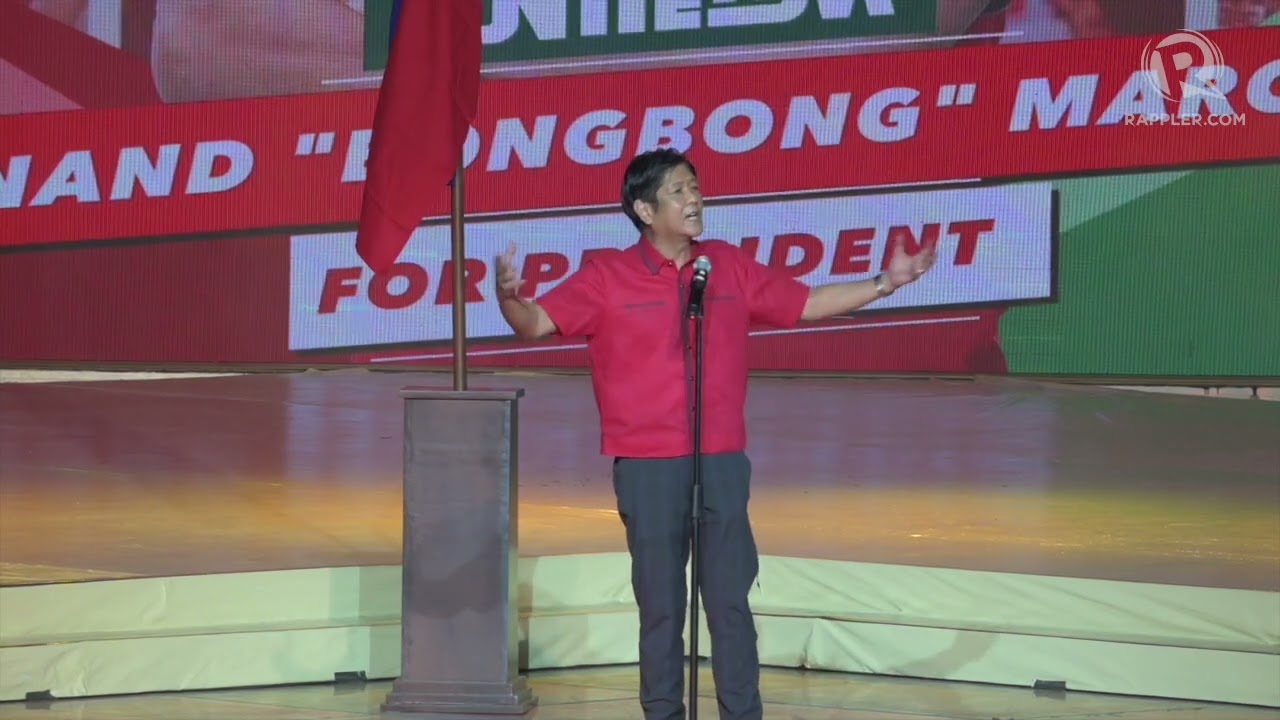 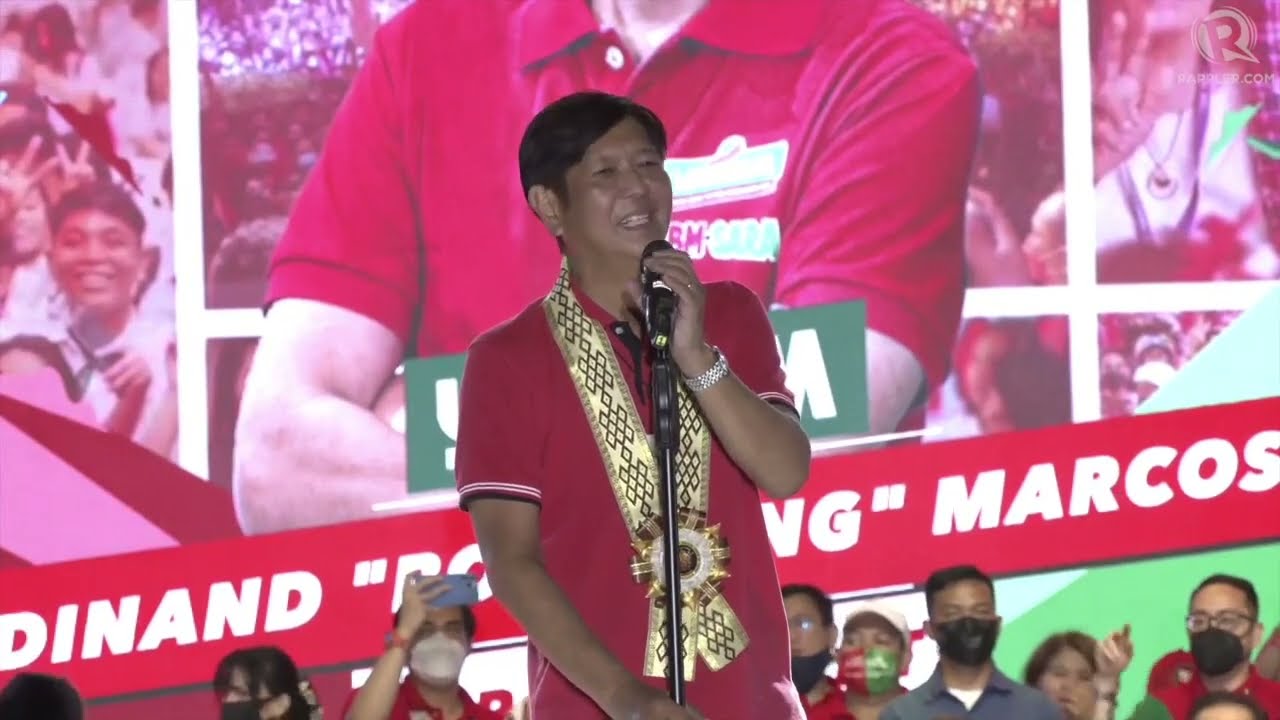 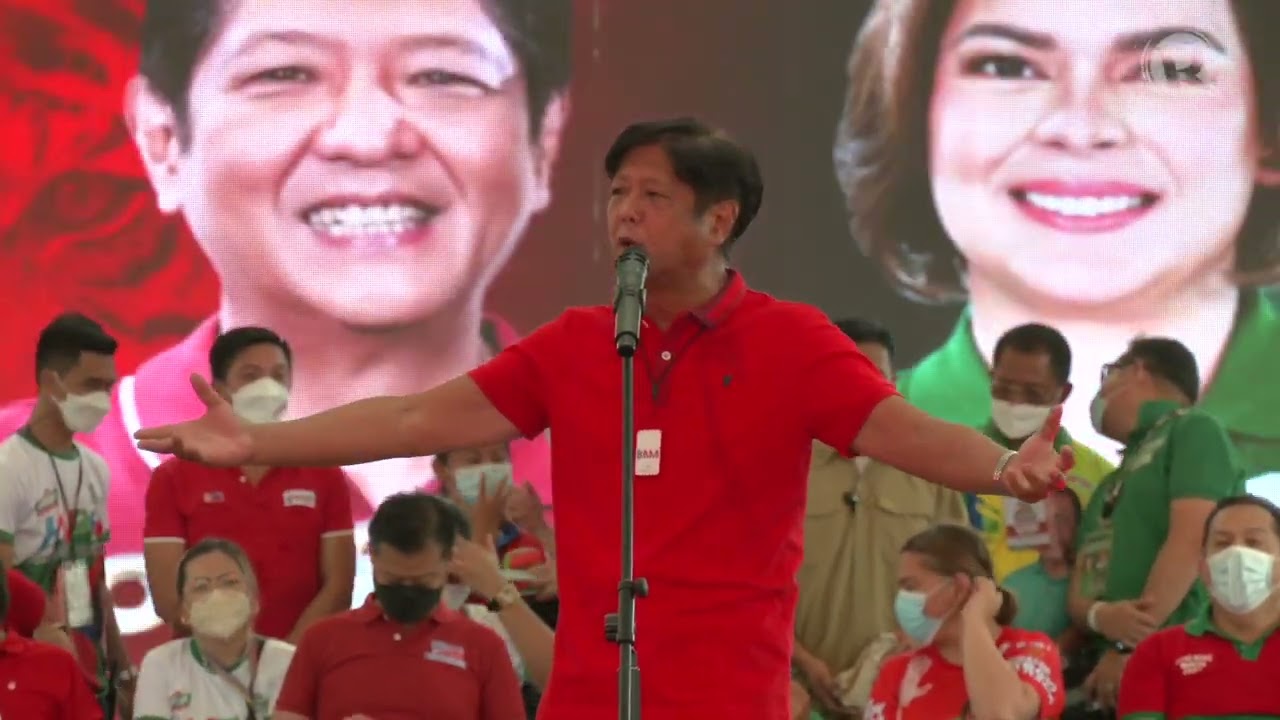 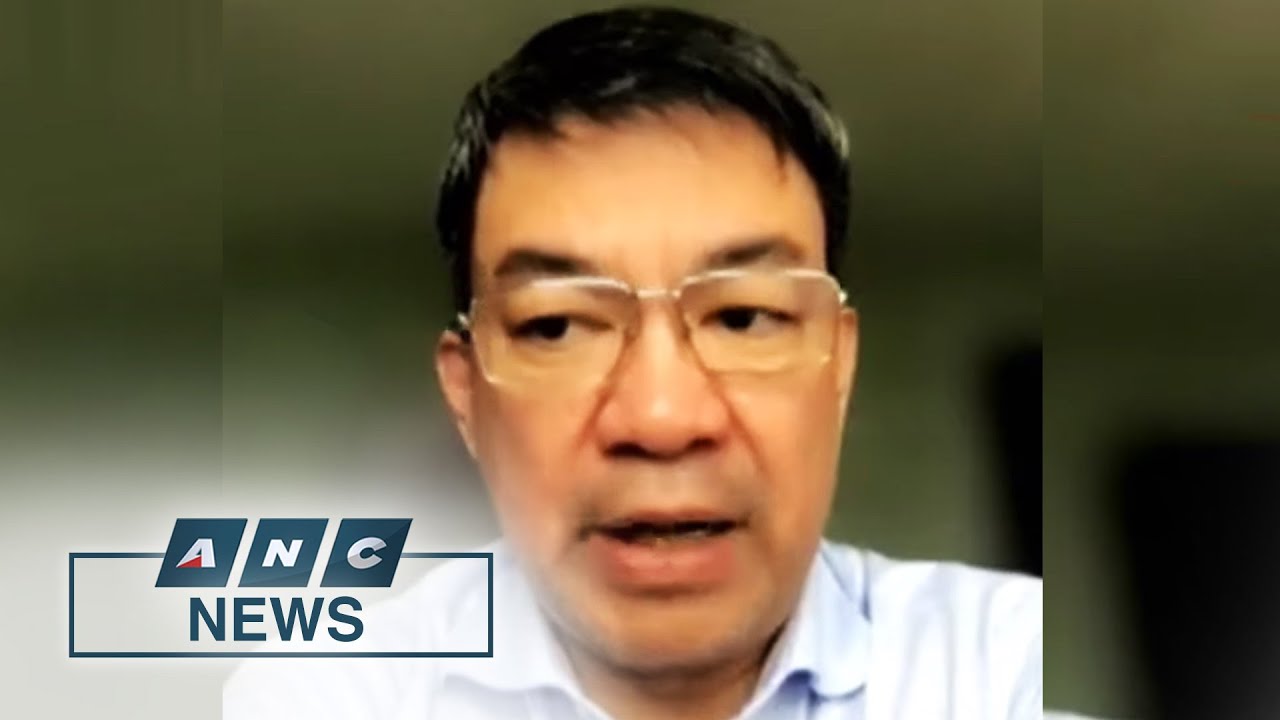 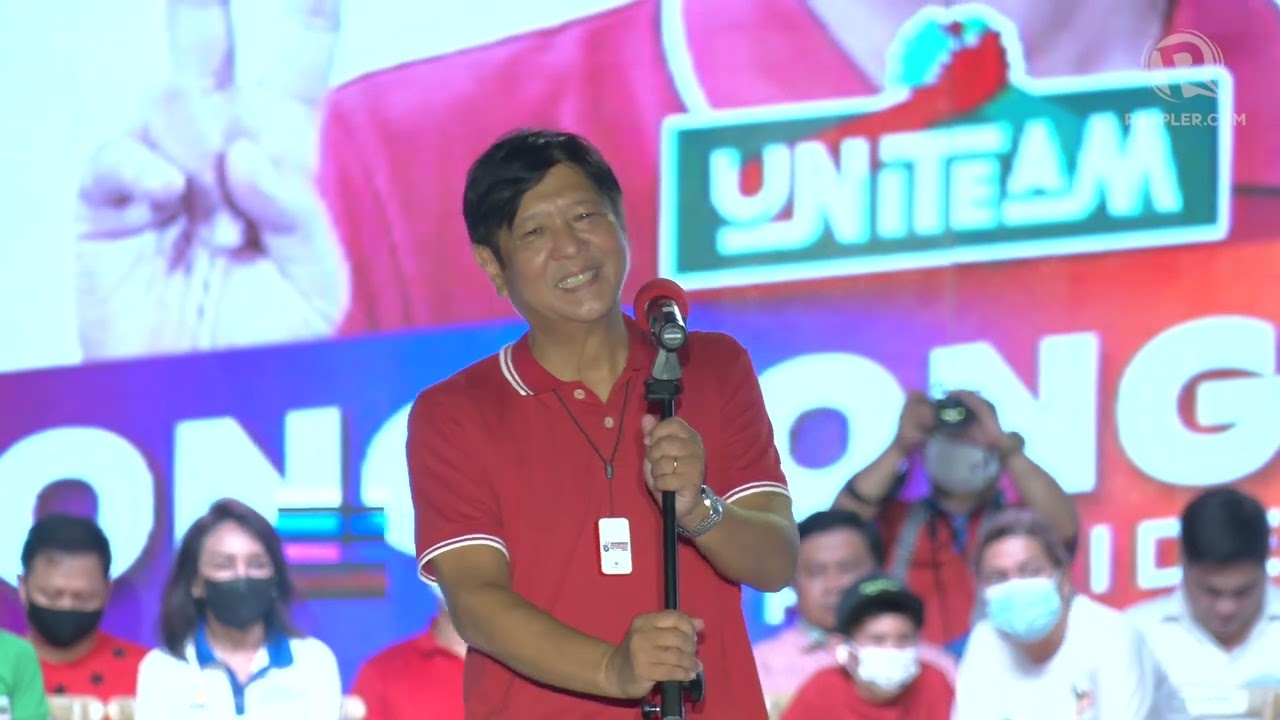 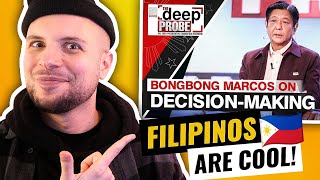 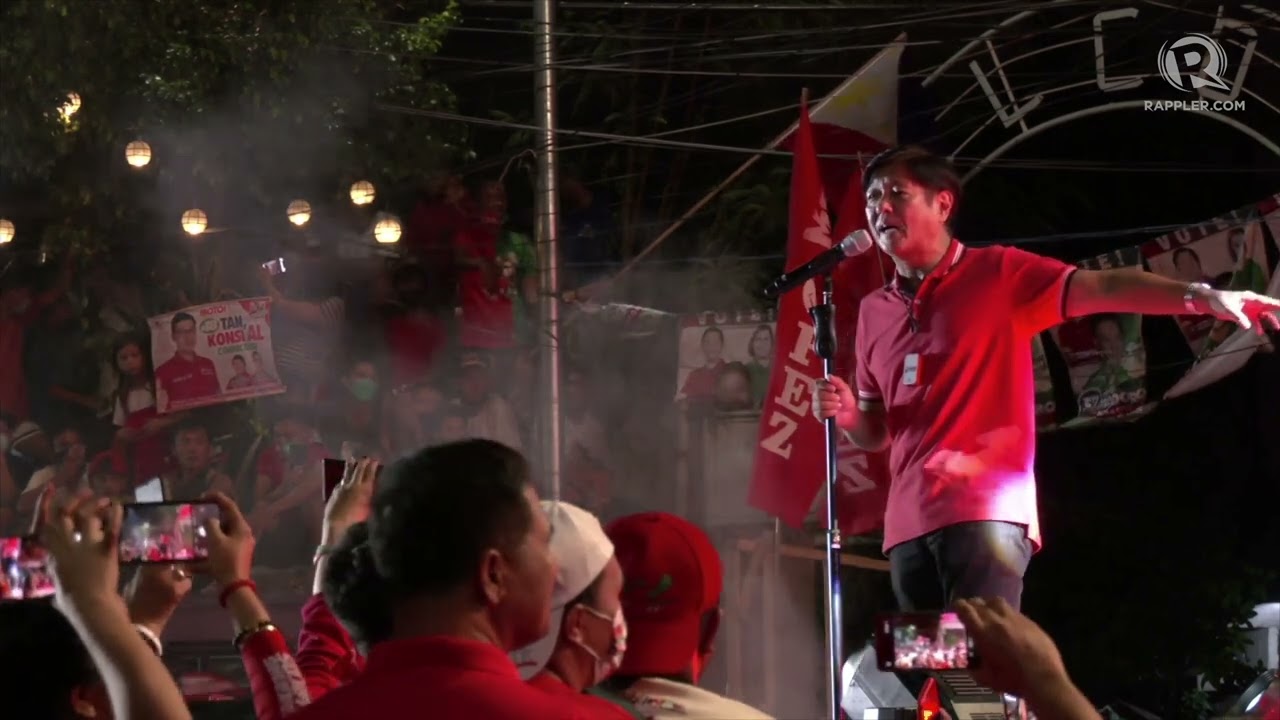 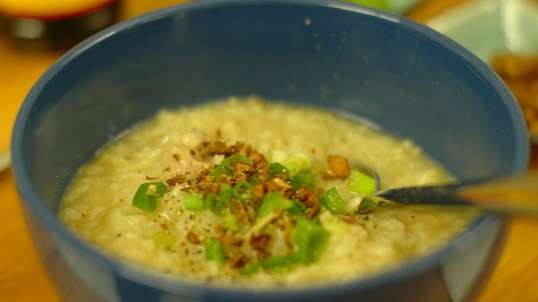 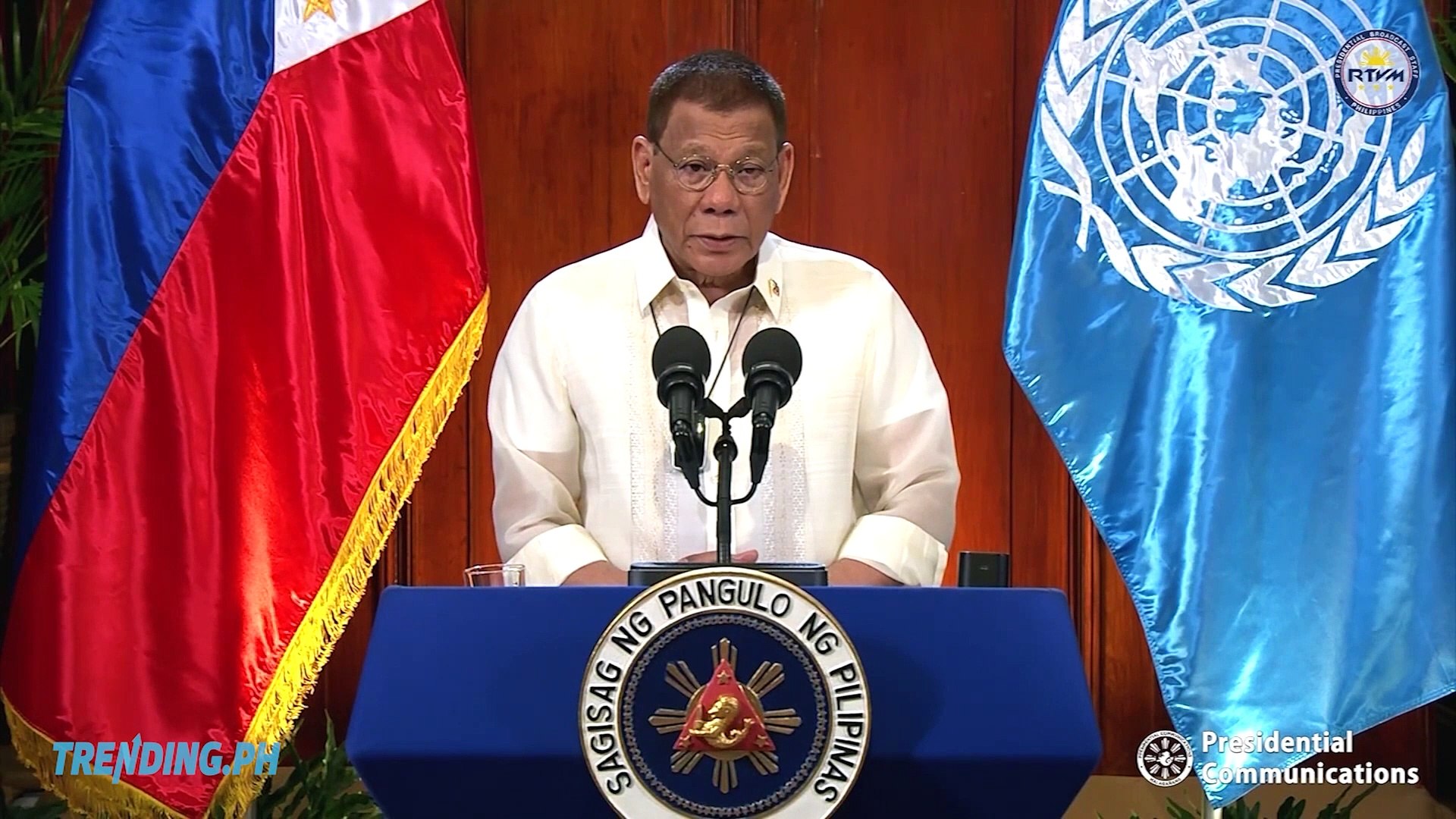 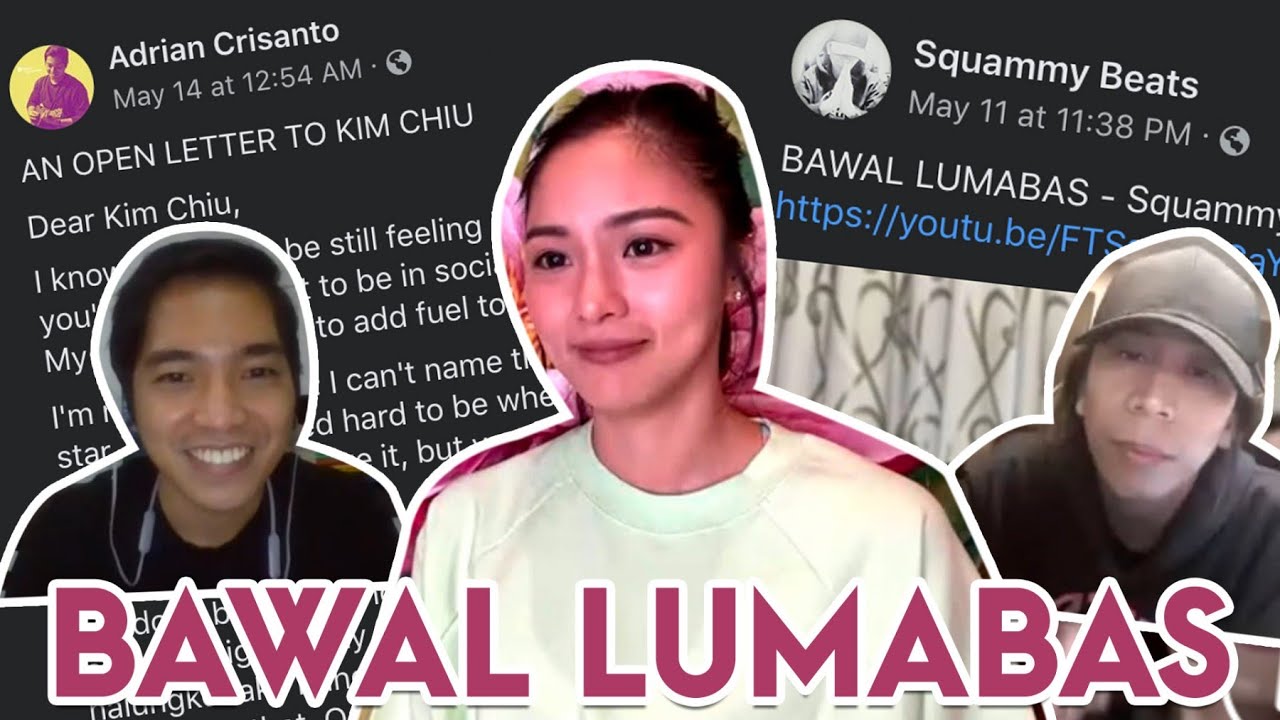 “We’re basing our government policy, our economic policy, and the policy of restricting fundamental rights, presumably on completely wrong data and assumptions about the coronavirus. If it weren’t for the test results that are constantly reported in the media, the pandemic would be over because nothing really happened. Of course, there are some serious individual cases of illness, but there are also some in every flu epidemic. There was a real wave of disease in March and April, but since then, everything has gone back to normal. Only the positive results rise and sink wildly again and again, depending on how many tests are carried out. But the real cases of illnesses are over. There can be no talk of a second wave. The allegedly new strain of the coronavirus is …”

“… only new in that it is a new type of the long-known corona virus. There are at least four coronaviruses that are endemic and cause some of the common colds we experience, especially in winter. They all have a striking sequence similarity to the coronavirus, and because the human immune system recognizes the similarity to the virus that has now allegedly been newly discovered, a T-cell immunity has long existed in this respect. 30 per cent of the population had this before the allegedly new virus even appeared. Therefore, it is sufficient for the so-called herd immunity that 15 to 25 per cent of the population are infected with the allegedly new coronavirus to stop the further spread of the virus. And this has long been the case.”

Dr. Reiner Fuellmich is a German expert on international law, corruption cases and medical law,
Dr. Reiner Fuellmich, explains in this lecture why the so-called corona pandemic in his opinion is a gigantic political scandal that qualifies to be called a crime against humanity.