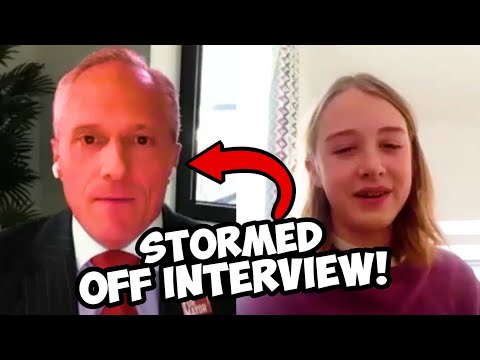 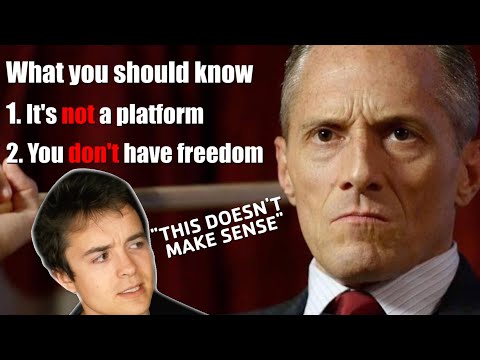 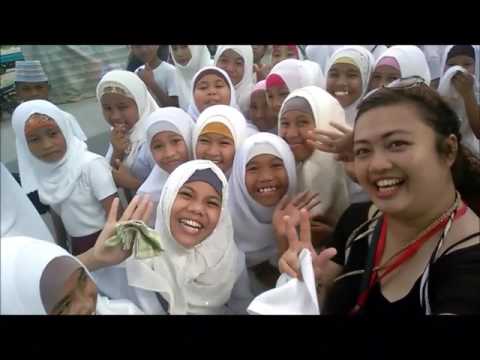 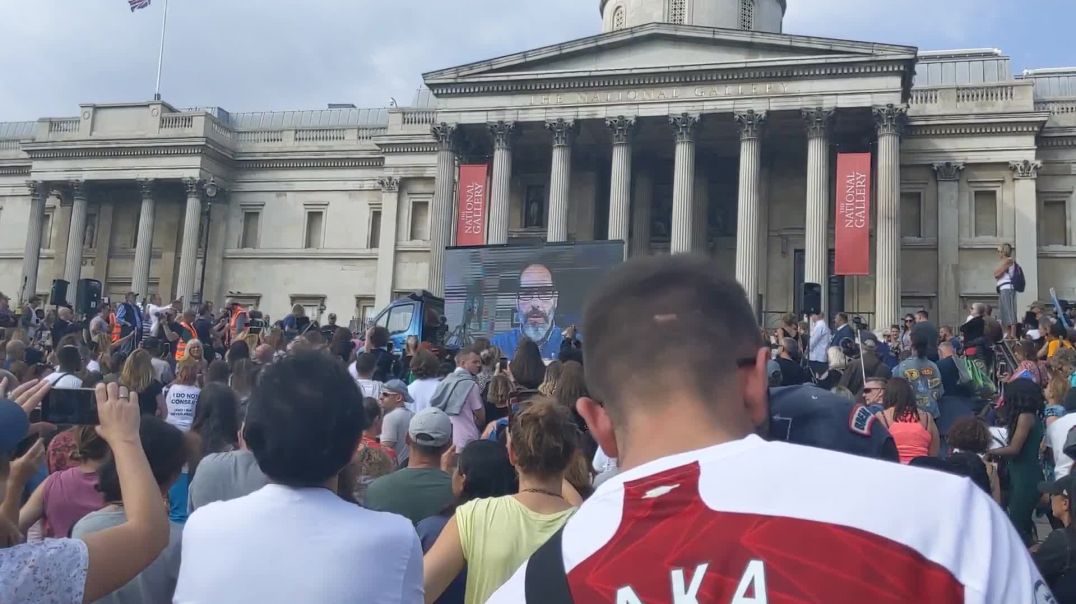 Brian Rose is running for London Mayor, trailing controversy and scandal. Check out the recent Rebel Wisdom piece with Coffeezilla for background: https://www.youtube.com/watch?v=7nxnyOO1hoA&t=317s

One day in 2013 however, Nick simply vanished from the show, with no explanation given. Since then he has watched from the sidelines and kept his silence. However, he now feels the time has come to speak out.

Check out the podcast conversation between Nic and David Fuller on Liberation Mentor last year: https://www.liberationmentor.c....om/rebel-wisdom-davi

Check out Rebel Wisdom's other films on Brian Rose and London Real: https://rebelwisdom.co.uk/film....s/34-film-content/lo